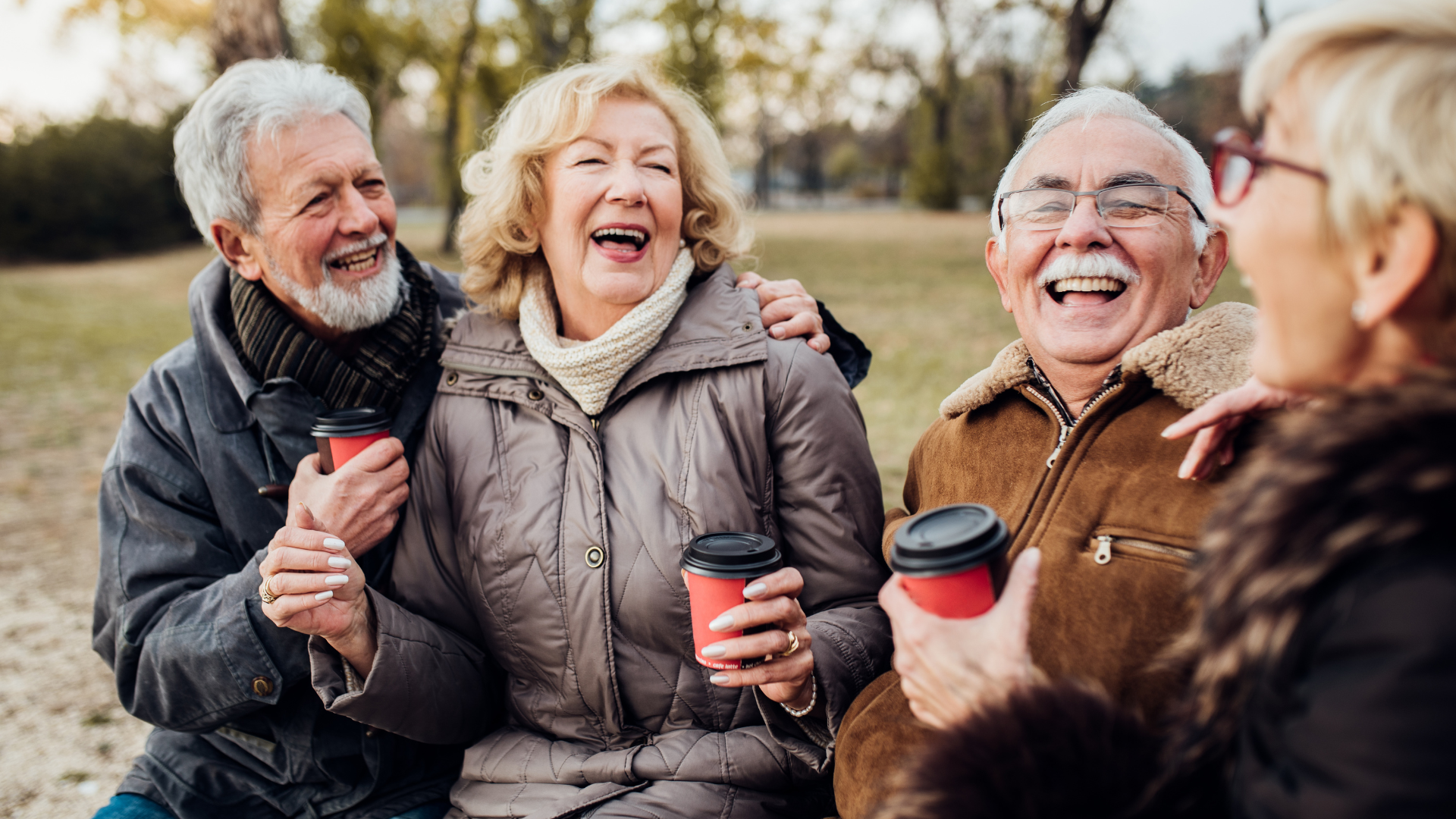 Interreg Europe’s project SILVER SMEs is organising its final conference on 21 February 2023 in Brussels! The event will be an opportunity to explore the challenges of ageing in rural and mountainous areas and to discover how partners have successfully boosted the development of the Silver Economy in response to these challenges.

From training and communication with entrepreneurs to the creation of calls dedicated to SMEs and the integration of the Silver Economy as a territorial development axis, partners of the SILVER SMEs project managed to find solutions adapted to each of their territories in order to develop the Silver Economy, for the benefit of the older rural population. 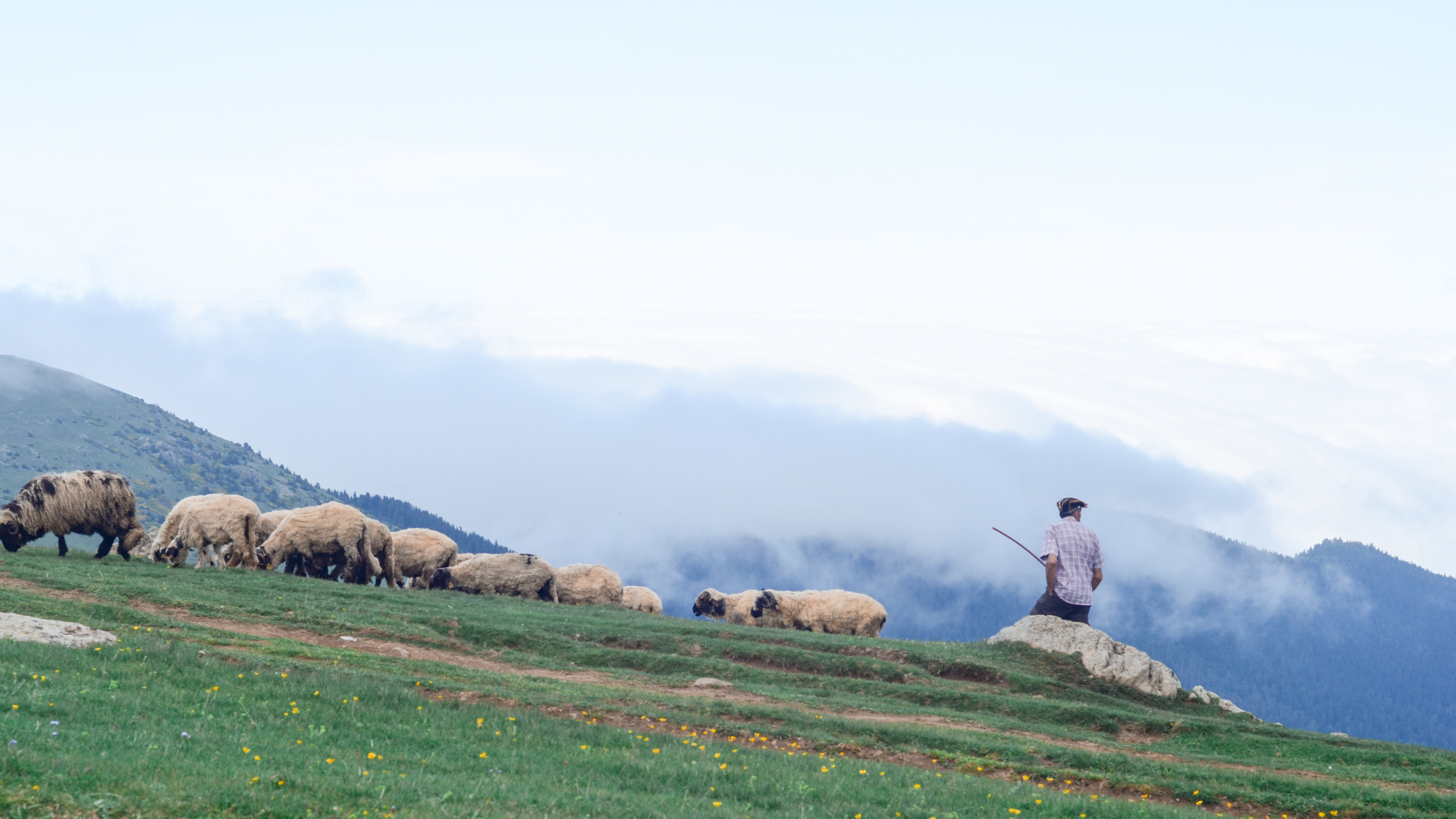 The LIFE PASTORALP final conference “Global challenges in mountain agropastoral systems – Scientific evidence on impacts, adaptation and policies” will be held on 15–17 March 2023 at the Forte di Bard in Bard, Aosta Valley, Italy.

The conference aims at bringing together researchers, policymakers, agriculture and extension technicians, farmers and students to share and discuss current and emerging issues related to climate-driven global changes in mountain agropastoral systems. The debate on these issues, hosted in the heart of the Alps, will be fostered by experiences from all of Europe and mountain environments and will give rise to new ideas and proposals to be spread and shared globally. 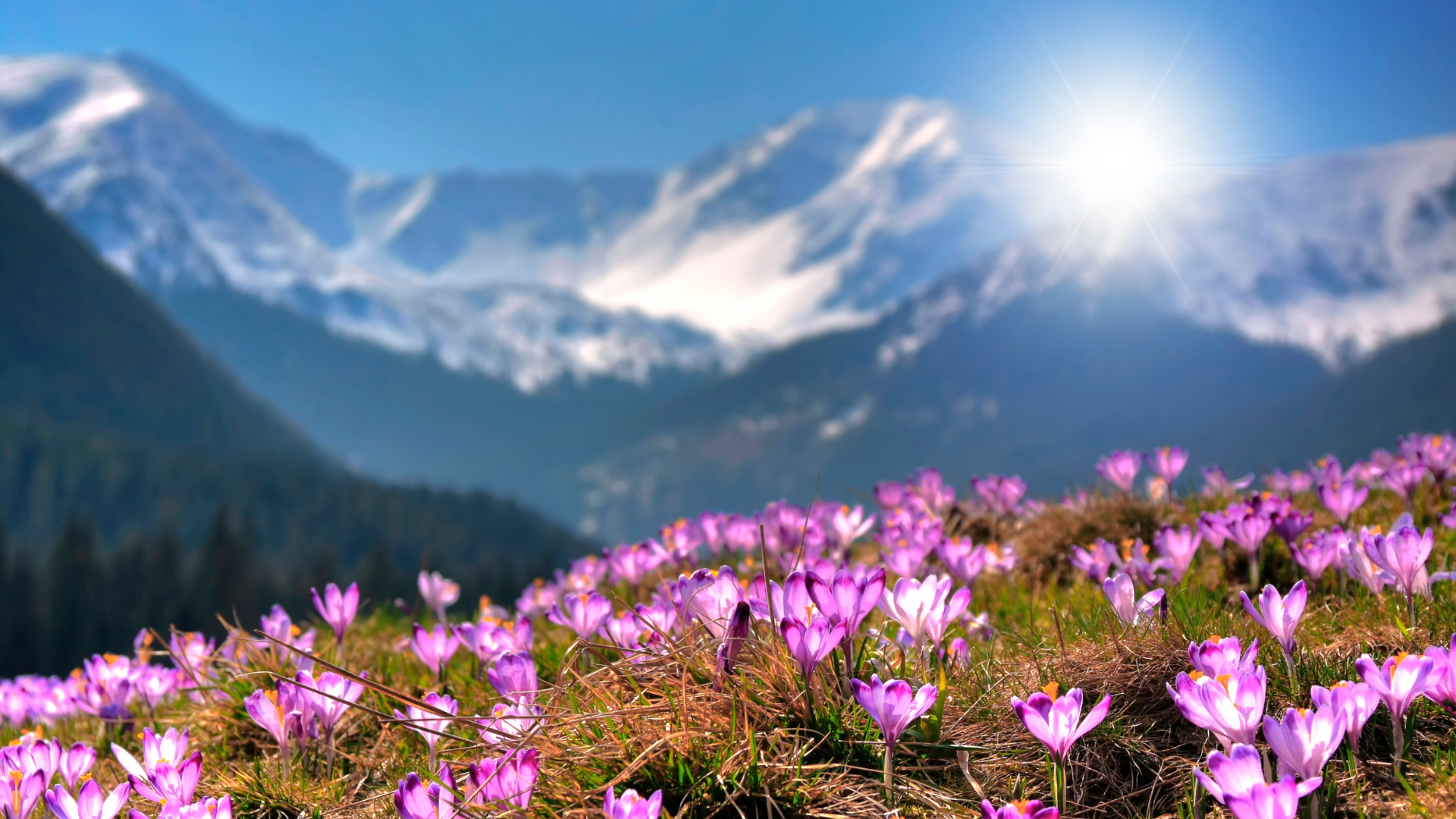 The mountain ecosystems and the mountain communities have received attention during international debates such as the United Nations Conference on Environment and Development in Rio de Janeiro in 1992, the Sendai Framework for Disaster Risk Reduction 2015, the Paris Agreement 2015 of the United Nations Framework Convention on Climate Change, and the Sustainable Development Goals (SDGs) and Targets 2030. Importance of resilience and adaptations acquired by the mountain biodiversity to cope up in harsh climatic conditions has been realized in these forums.

In this International Conference, the efforts will be on bringing together the distinguished groups of researchers who have been working on various aspects of mountain biodiversity across disciplinary and geographical boundaries. The conference will focus on the presentations on biodiversity (animals, plants and microbes) with particular reference to their coping mechanisms in low temperature environment of mountain ecosystems in general, with a focus on the Himalaya and Antarctica in particular. 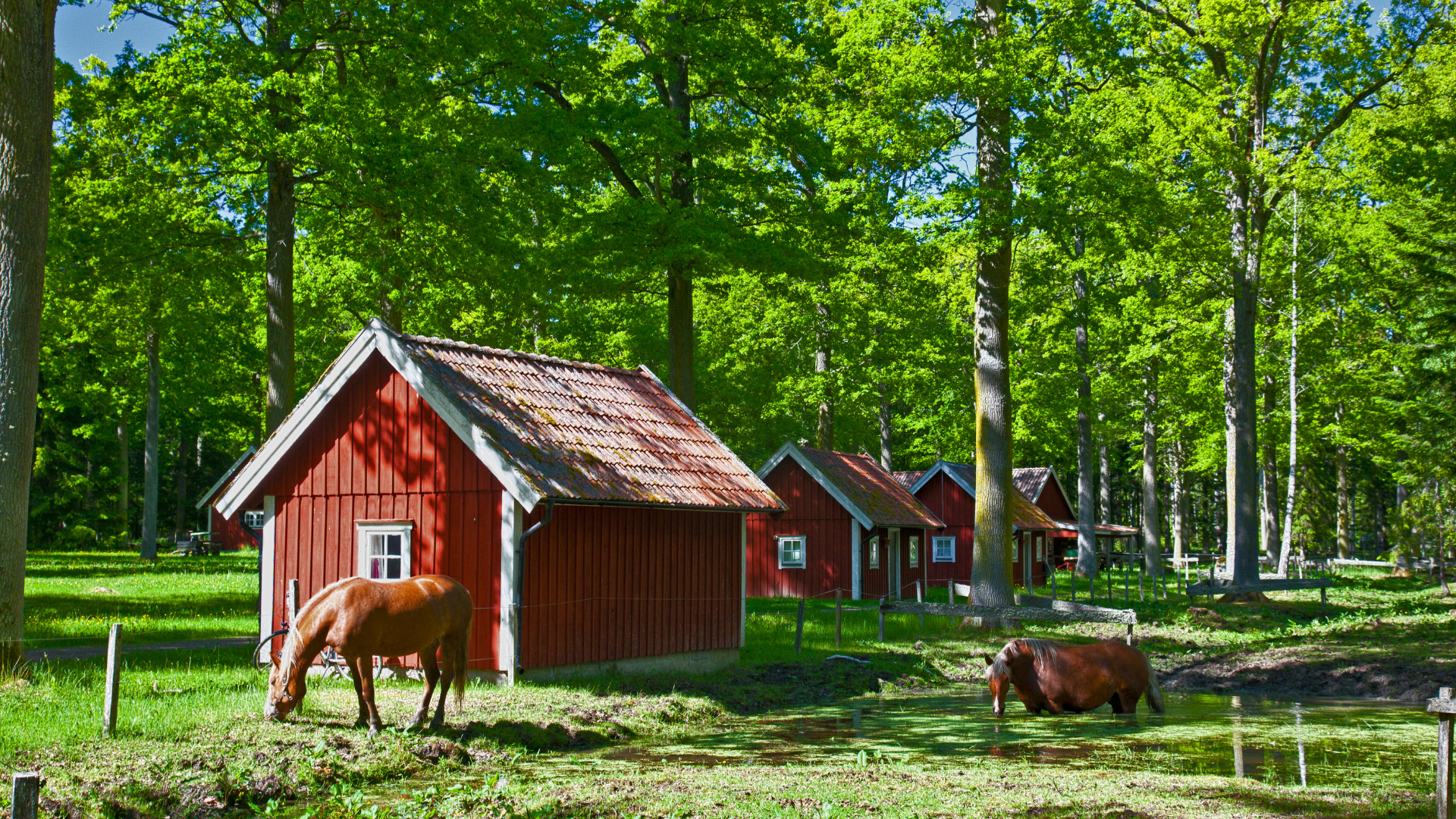 Rural issues deserve a clear place in the spotlight and we hope that those of you who are committed to the sustainable development of rural areas will want to join in and organize events during the Swedish Rural Week. 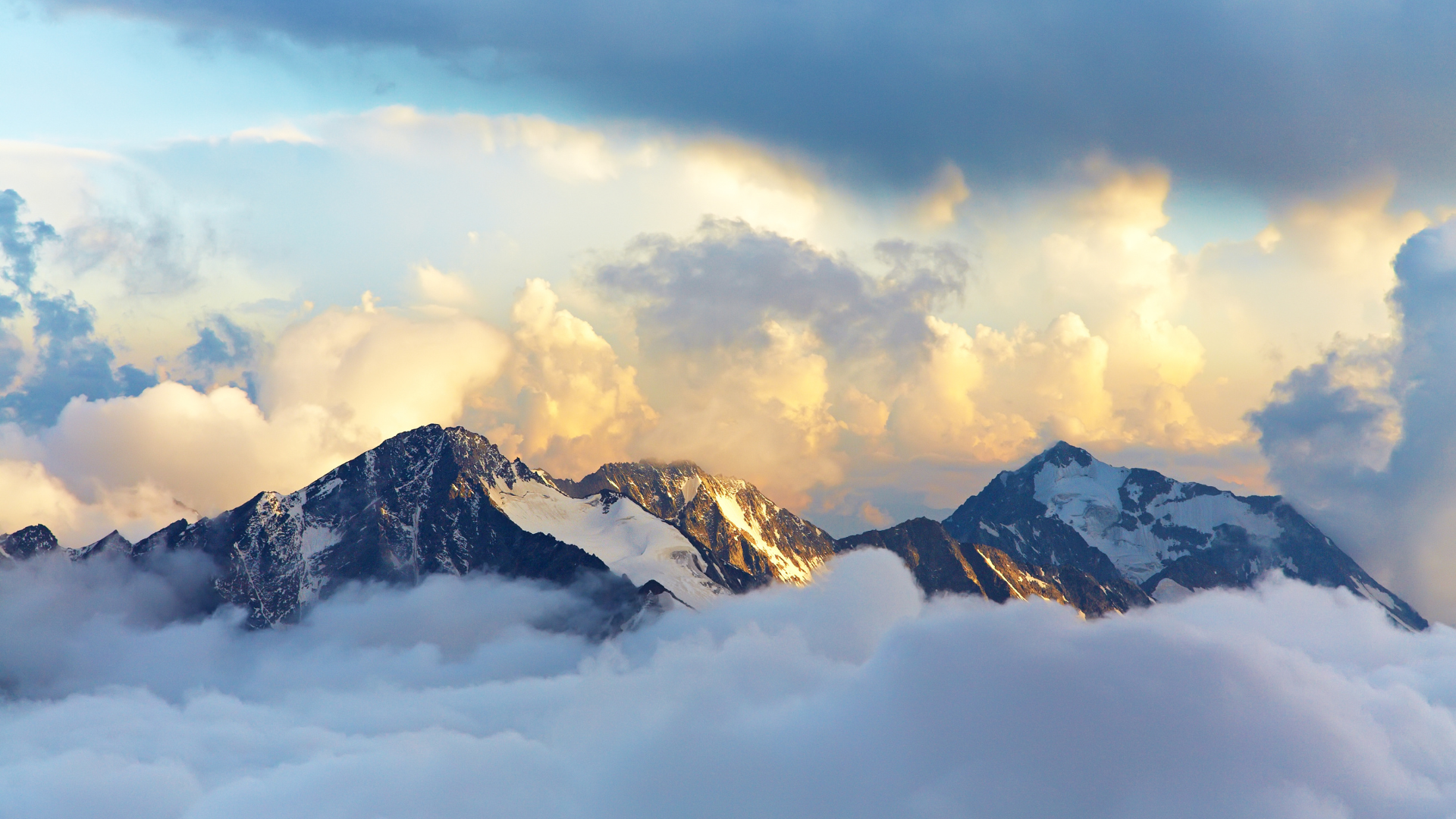 Papers are invited on all aspects of mountain weather and climate, including but not limited to: 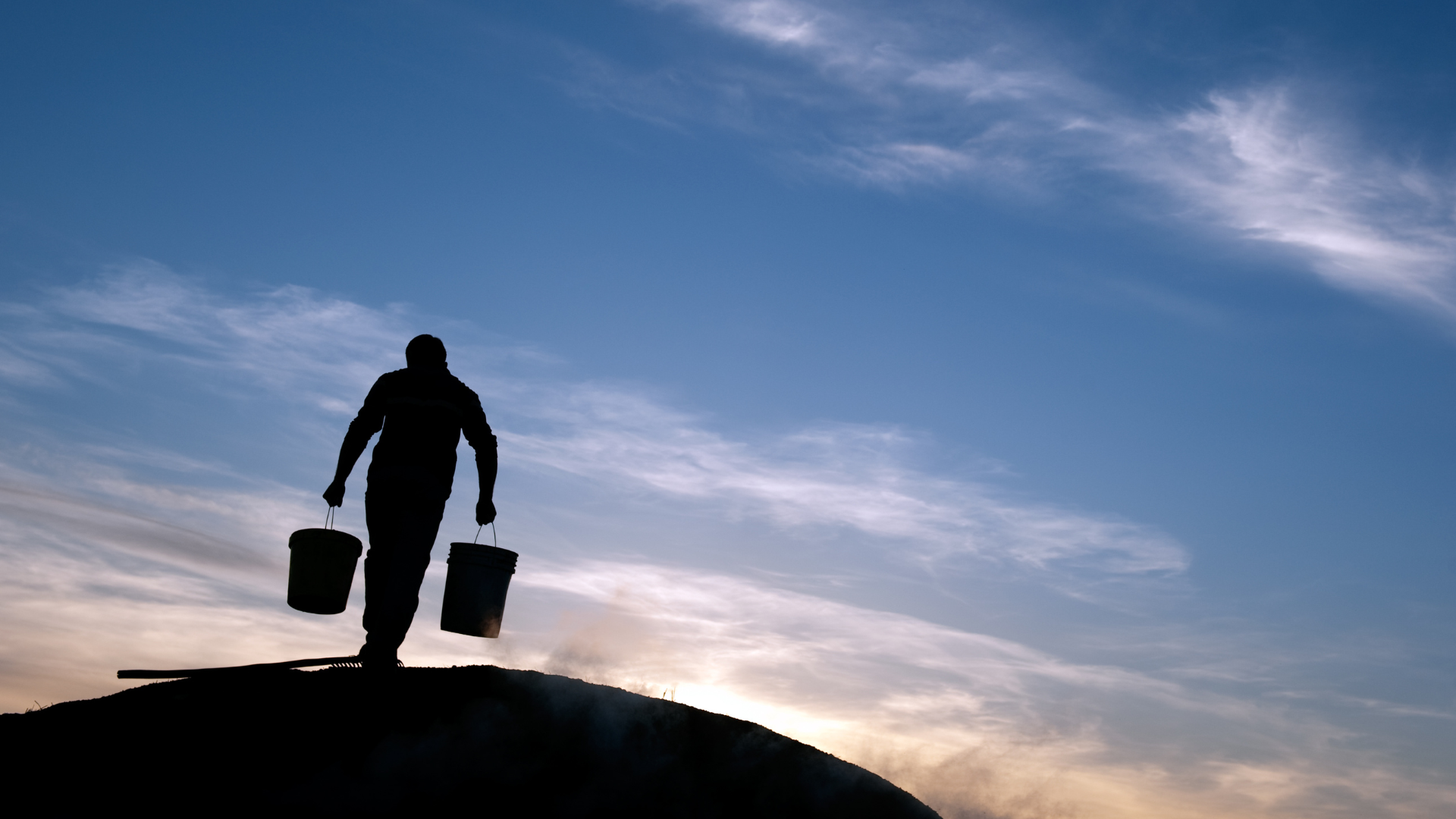 The past months and years have led us to questioning the nature of what we consider normal and what we consider a crisis. The COVID crisis, the war and its consequences, the climate crisis, they are all changing the way we think about the world and act in it. How do these rapid changes affect rural areas, and the ways rural areas are imagined? Is the rural newly in crisis or should it be considered as having long – or perhaps always – been in crisis, in sometimes under-illuminated ways? Or can we still think of the rural as a place of stability? Which crises pervade the rural and where and when did these crises originate? With regard to the currently most pressing crises, which of the things that were taken for granted about the rural are now being questioned? And, conversely, which new challenges and new paths and futures for the rural have been opened? 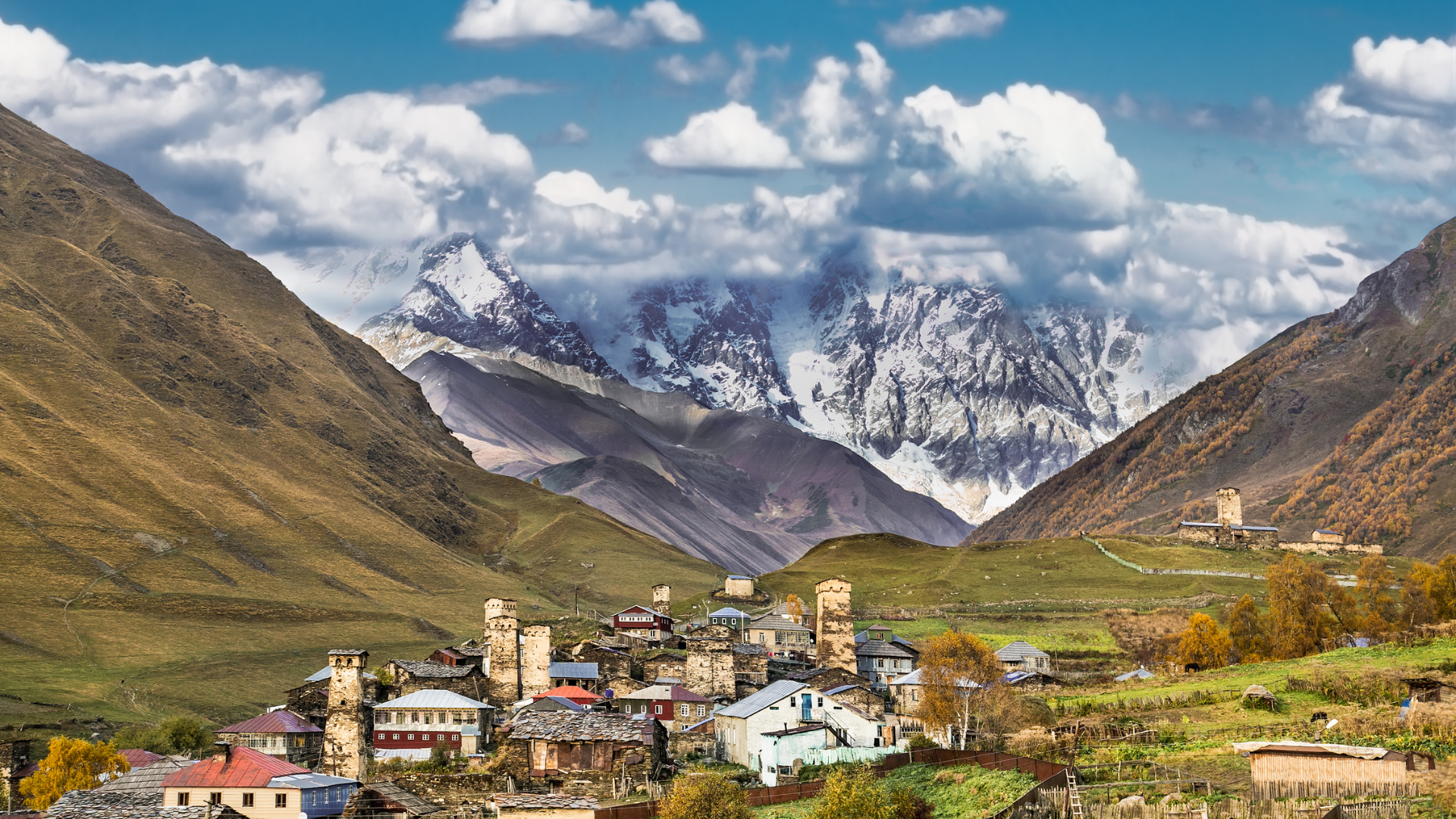 The third Caucasus Mountain Forum (CMF) under the theme “Transdisciplinarity for sustainable tourism development: Role of Caucasus scientists” will be devoted to tourism development perspectives and challenges in the region. The event  will offer a combination of plenary sessions open to the public, research sessions, workshops, and poster sessions. 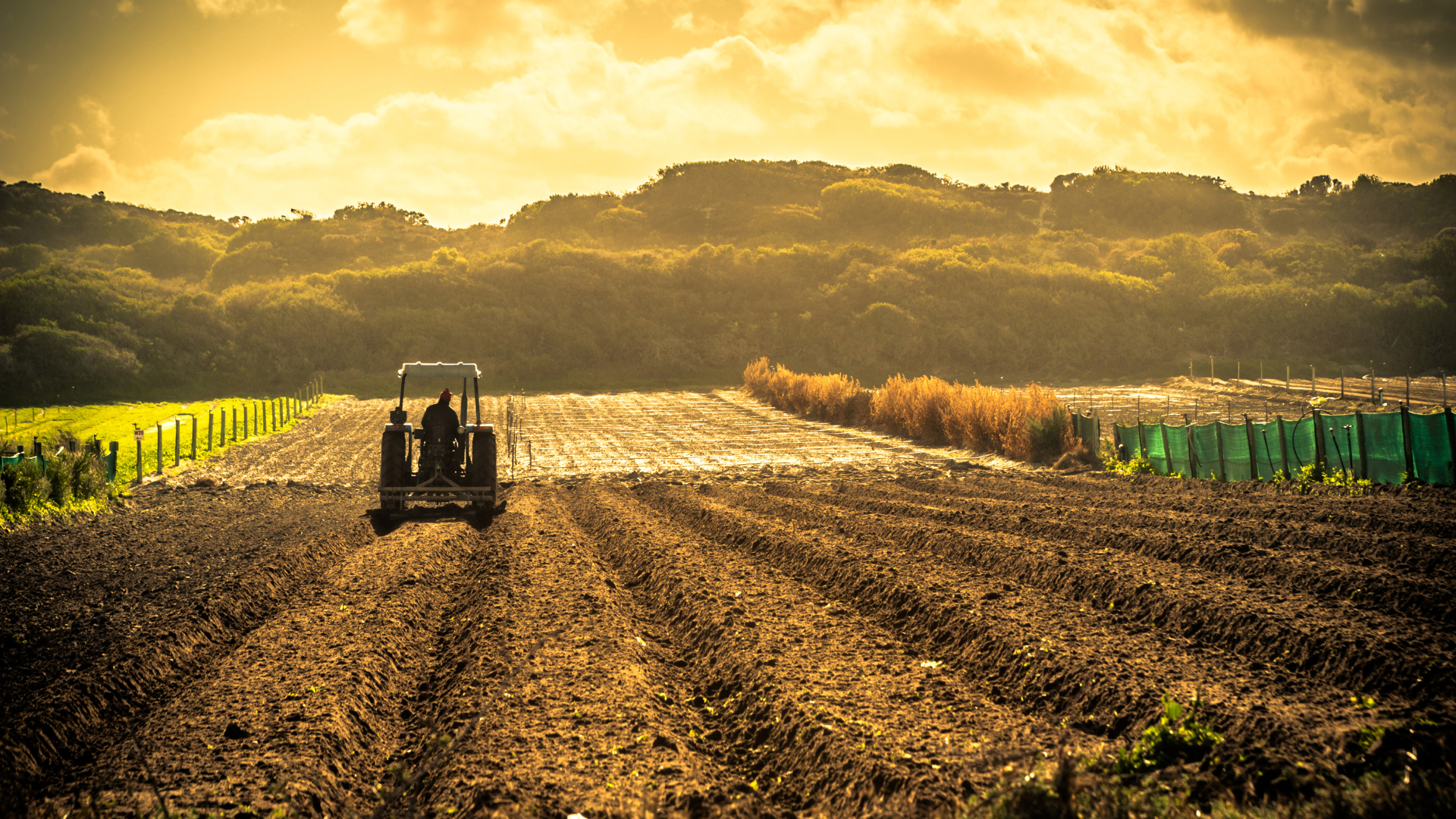 XVII Congress of the European Association of Agricultural Economists (EAAE)

Every three years the EAAE organises a congress with a general theme in the broad field of agricultural economics. This year, the congress is focused in “Agri-food systems in a changing world: Connecting science and society”.

Agri-food systems have an important role to play in a changing world. The consequences of climate change are increasingly tangible and our planetary boundaries are increasingly at risk of being crossed. As scientists, we need to create and share insights on how to transform agri-food systems into sustainable and resilient systems that increase prosperity in Europe and across the globe. Connecting science and society implies that agricultural economists push the boundaries of science and research to create societal impact. 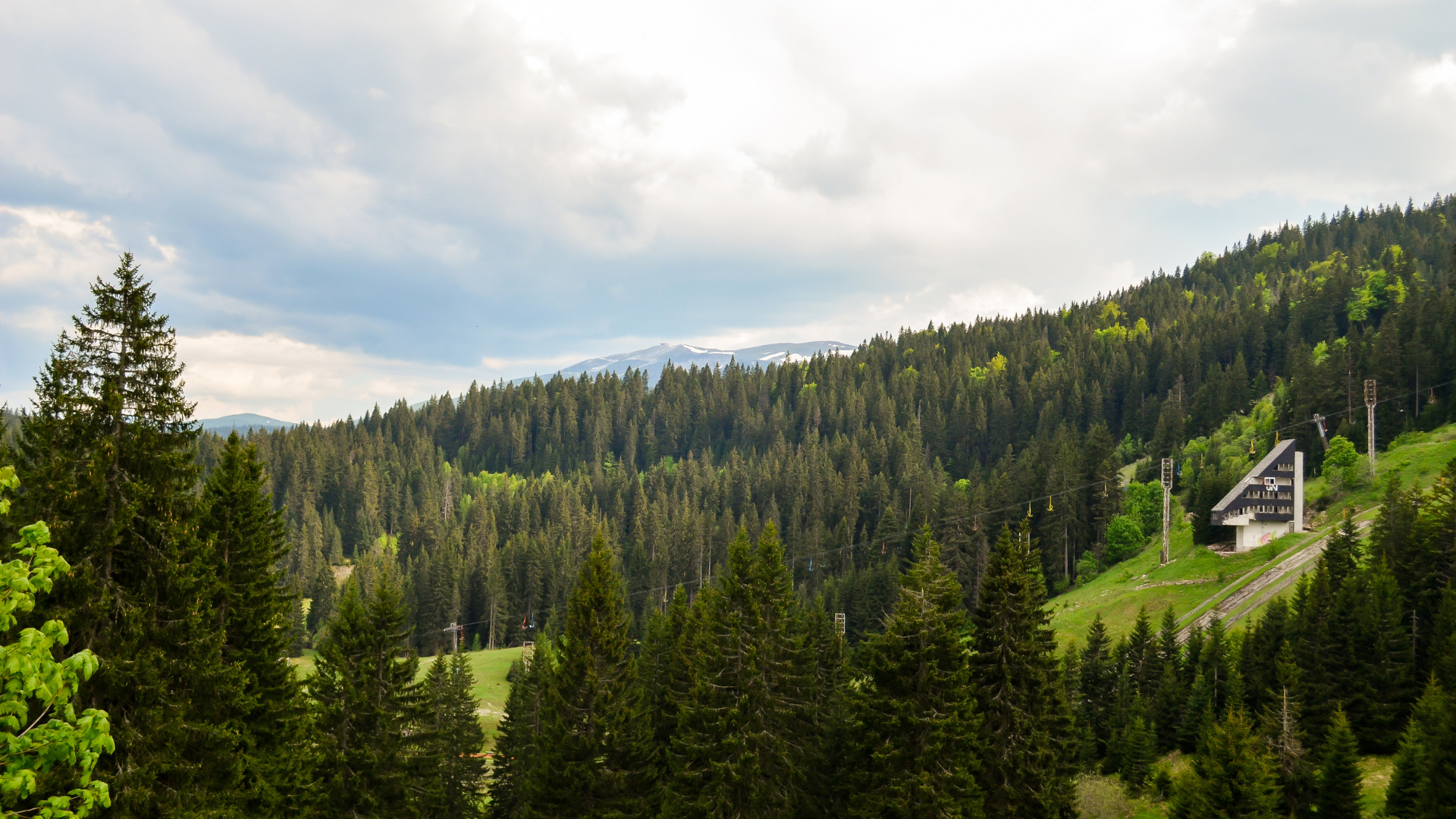 The Grassroots Institute is co-organizing the hyrbid Summer Field School on Mountain Ecosystems & Resource Management at Igman Mountain in Bosnia and Herzegovina on 10-19 September 2023. This international training programme examines mountain ecosystems in the contexts of sustainable development and natural resource management. The course aims to equip researchers, students, practitioners and young teachers with the necessary approaches, knowledge and skills to meet the challenges of sustainable mountain development globally. 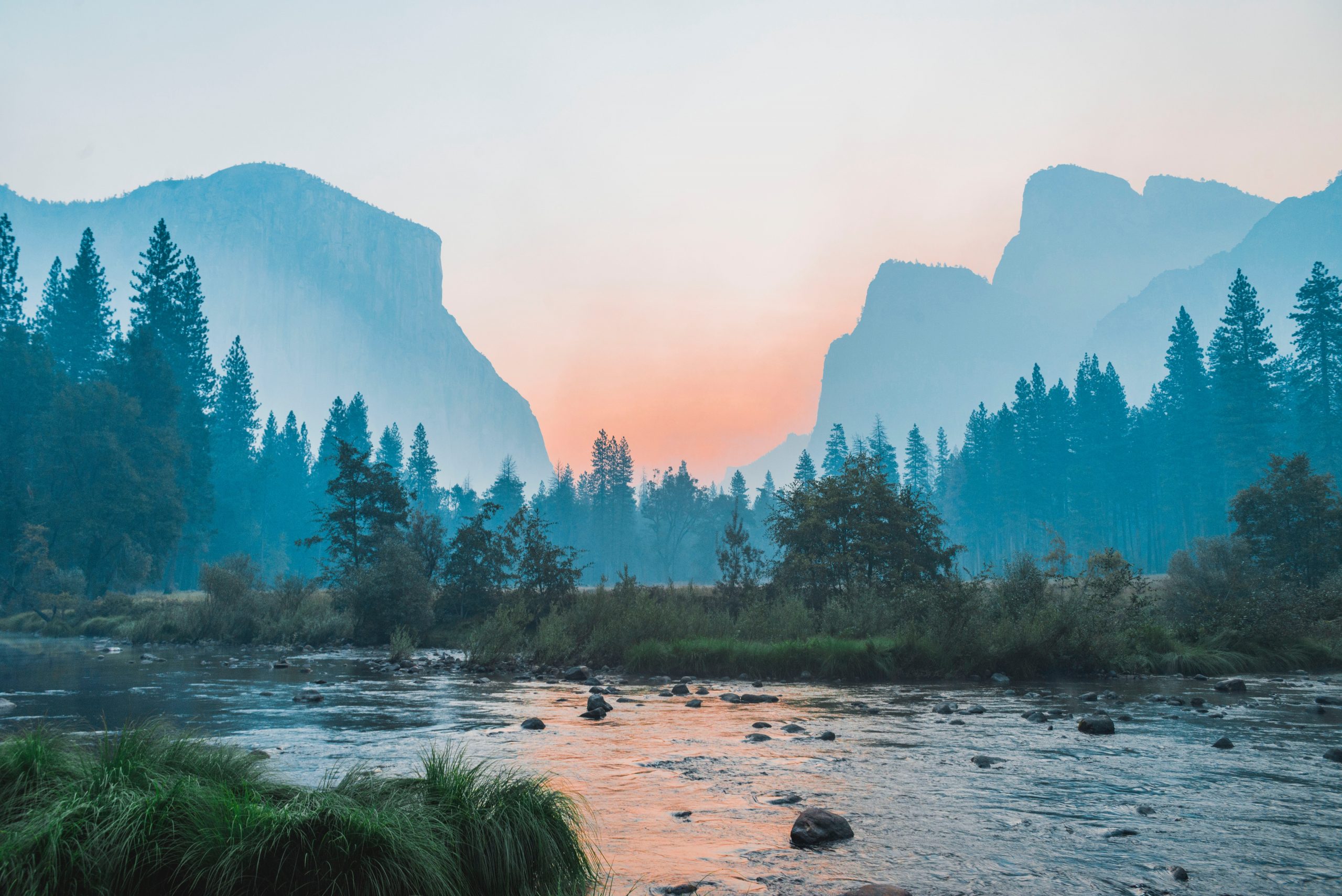 The EUROPARC Conference is the event of the year for Protected Area and Natura 2000 professionals. By bringing together experts in the field, the conference wants to support Protected Areas in creating a better, greener, sustainable and climate-proof Europe.

During the event, delegates from all over Europe will focus on the theme ‘Tribute to our landscape, where nature and people meet in harmony’.