A new EU Strategy on Adaptation to Climate Change 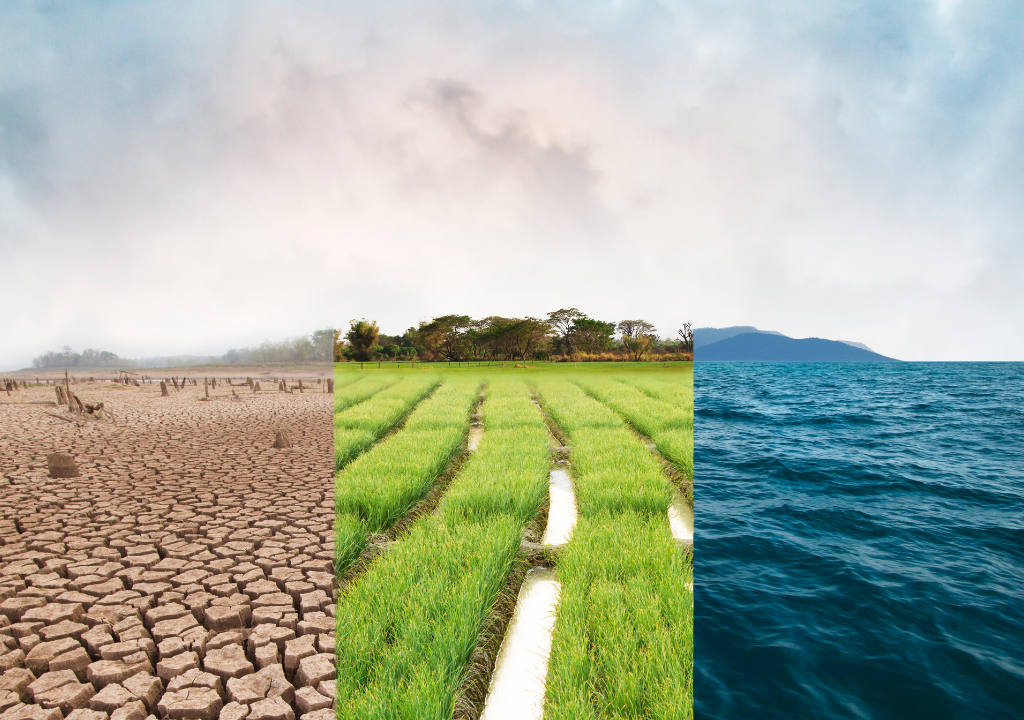 The European Commission adopted last month a new EU Strategy on Adaptation to Climate Change, setting out the pathway to prepare for the unavoidable impacts of climate change.

Economic losses from more frequent climate-related extreme weather are increasing. In the EU, these losses alone already average over €12 billion per year.
Building on the 2013 Climate Change Adaptation Strategy, the aim of the new proposal is to shift the focus from understanding the problem to developing solutions and to move from planning to implementation.

The action on climate change adaptation must involve all parts of society and all governance levels, inside and outside the EU. Building a climate-resilient future and society is needed, and it can be done by (i) improving knowledge of climate impacts and adaptation solutions; (ii) stepping up adaptation planning and climate risk assessments; (iii) accelerating adaptation action; and (iv) helping to strengthen climate resilience globally.

Climate knowledge platforms play an increasing role in decision-making for adaptation action. Such is the case of Climate-ADAPT, which is already an established reference tool and knowledge resource.

Furthermore, to improve adaptation strategies and plans, it is essential to establish a robust baseline against which to measure progress on adaptation.

Although the local specificity of adaptation often makes comparison difficult, it is possible for areas crossing several borders with common climate risks. Such areas include river basins, mountainous areas, islands, or the outermost regions particularly vulnerable to climate change.