Beef farms in Šumava – working together 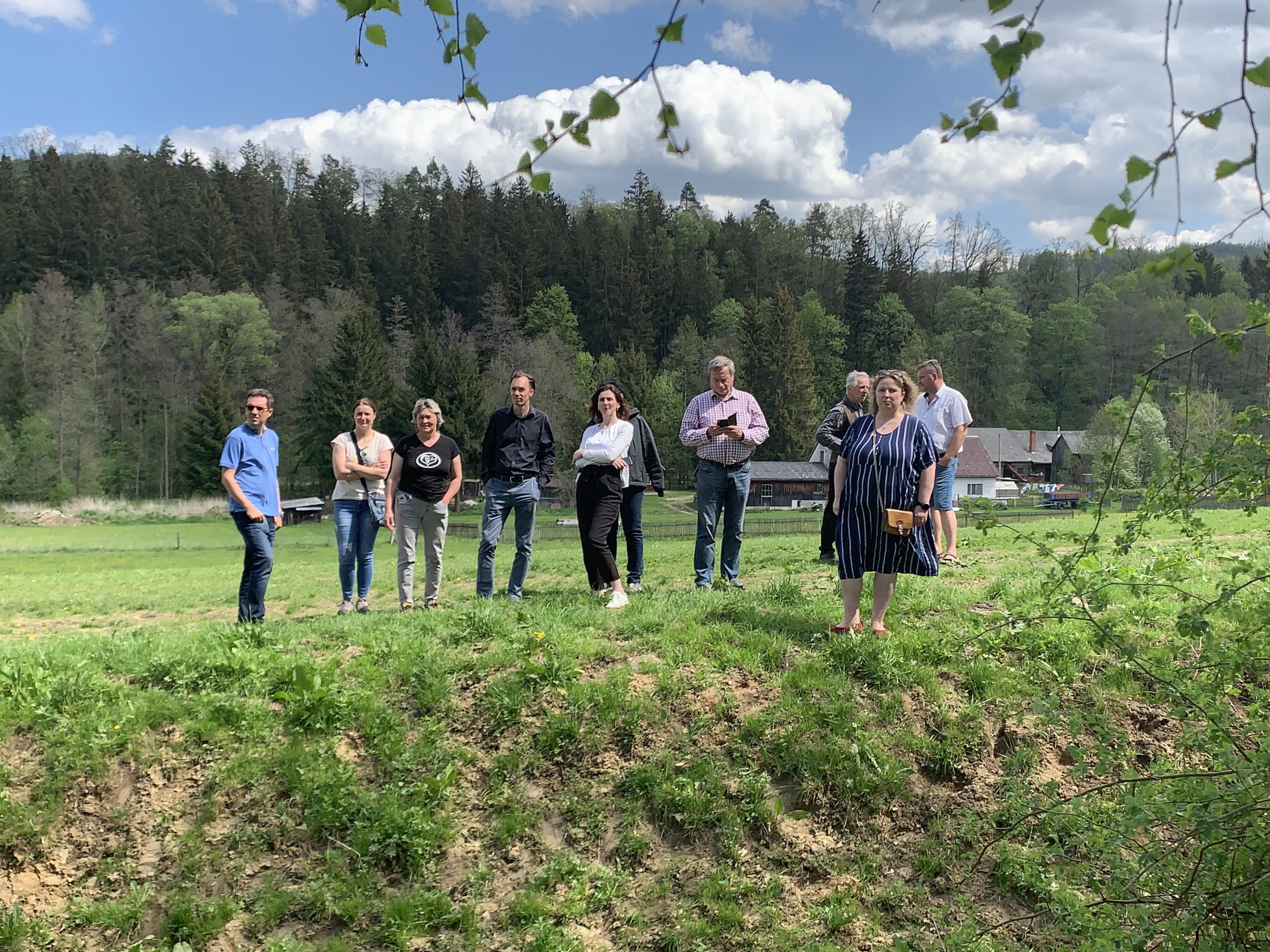 As part of the H2020 MOVING project, a research team from the Czech University of Life Sciences (CZU) coordinates the mountain reference region called Šumava – Cesky Les. This region is located in southern Bohemia, and has become its research site to study local farms operating at an altitude of over 800 metres.

Research activities are facilitated by cooperation with local stakeholders, including a wide network of individuals and organisations. The Multi-Actor Platform linked to this region brings together local farmers and processors that are directly engaged in the researched value chain, alongside farmers’ associations, local and regional authorities (represented by mayors and representatives of the Pilsen Region), non-profit organisations focused on environmental protection and local development (such as Local Action Groups).

Of particular importance is the non-governmental organisation Úhlava, o.p.s. which has long been active in the region as a consultancy organisation and maintains friendly links with many local people.

The case study developed by the research team focuses on the value chain associated with beef production. Beef farms have a long tradition in the mountainous region. Due to their location in the Šumava National Park, local farms perform important environmental and economic functions. Farming in an area with such a high value of nature includes many specificities involving possible clashes of different interest groups.

The vulnerability analysis carried out in the region between autumn 2021 and May 2022 not only identified the underutilised potential of the farms, but also identified some of these areas of conflict. Cattle farms have been a traditional feature of Šumava mountains, but the farming has been put under pressure due to increasing tourism industry and fairly strict nature protection in many areas of the region.

The project continues in autumn with new research tasks including an interactive workshop with stakeholders within the Work Package 4. Special attention will be given to youth and the articulation of policy recommendations focused on improving the potential of mountain farms in the region.