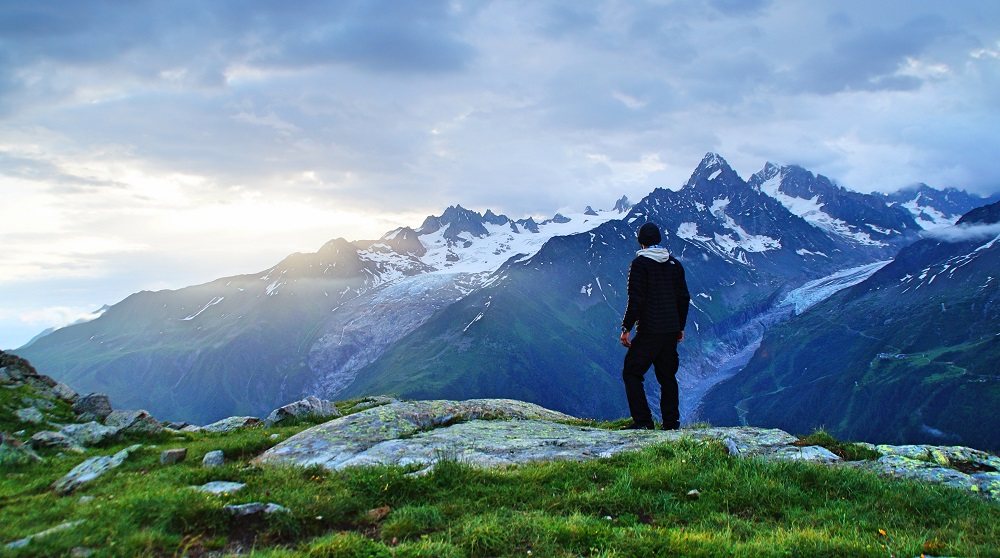 The European Parliament (EP) Think Tank has published a research study overviewing how EU Cohesion Policy currently contributes and can contribute in the future to EU Climate Policy goals. It explains how much of the budget goes to climate action and to what kind of initiatives across EU regions, setting out policy recommendations for strengthening climate action financed by Cohesion Policy.

Cohesion Policy addresses the climate vulnerabilities of the EU mountain regions in several ways. Over the programming period 2014-2020, a total amount of €3.2 billion of Cohesion Policy funds were planned for climate action in the EU mountain regions. Initiatives for mitigation consist mainly of interventions on transports and energy efficiency of infrastructures. The environmental and natural resource management obtained approximately 13.1% of the total funds.

The study provides some examples of initiatives for climate change adaptation in mountain regions, two of which are notably highlighted below: