The use of Geographical Indications as ingredients in processed products 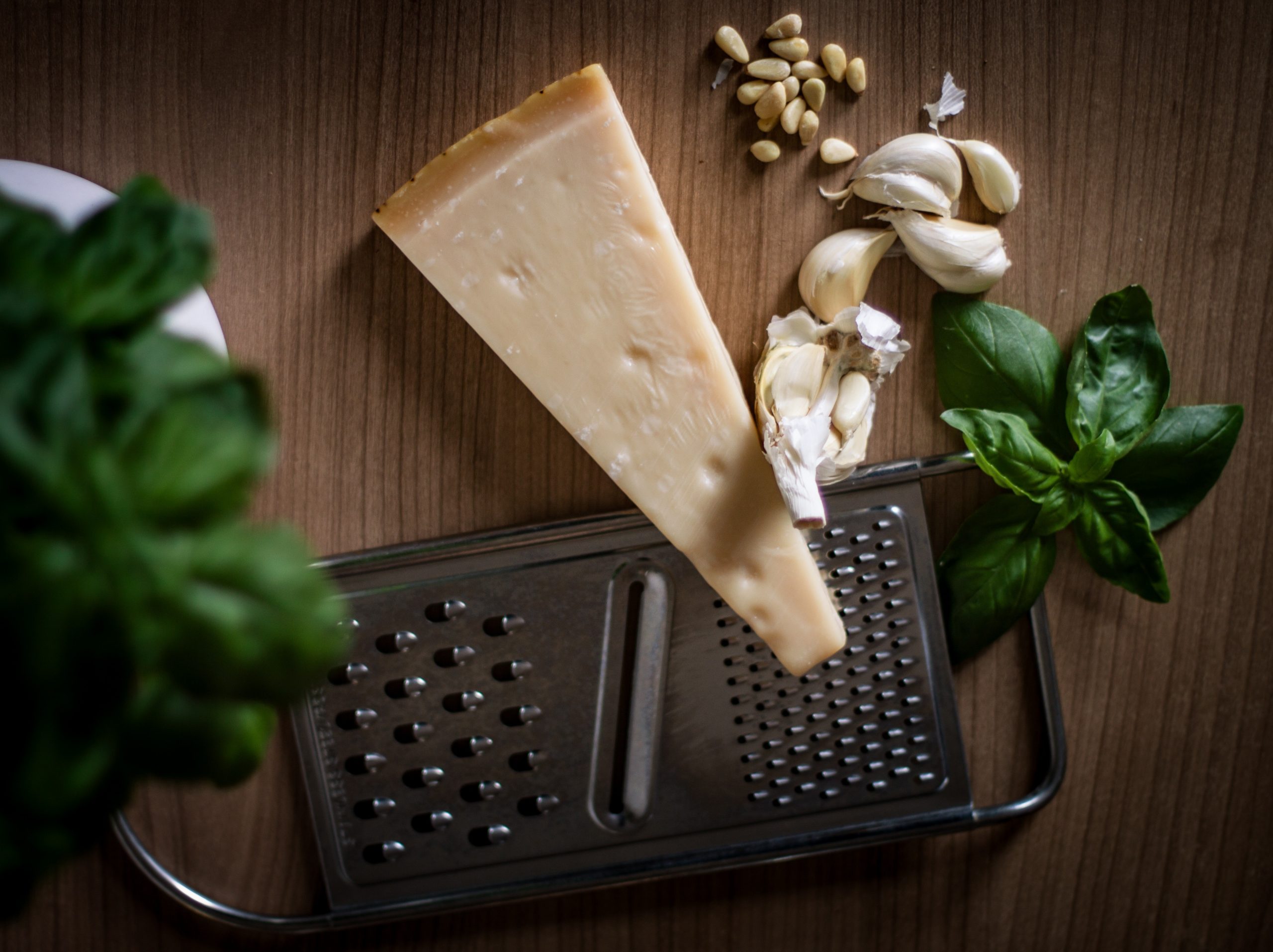 MOVING partner, the Association of European Regions for Products of Origin (AREPO), published a study on the EU Geographical Indications (GIs) used as ingredients in processed products.

Taking into account the absence of EU and national binding regulations on the subject, the study aims to provide policy recommendations to improve EU quality food legislation and strengthen GIs protection.

Starting from an overview of the existing legislation, at the EU and national levels, the study identifies good practices and problems related to the mention of a GI on the label of a processed product that uses it as an ingredient.

The research relies as well on the results of a survey submitted to GI producer groups from AREPO regions, and an in-depth analysis of several case studies, including the French Comté PDO. It is a raw milk cheese produced in France in the mountainous region of the Massif du Jura, situated mainly in Bourgogne-Franche-Comté.

The main recommendations delivered by the report cover several aspects: from criteria allowing to mention a GI used as an ingredient in the labelling of processed products, to the authorisation and control activities that GIs producer groups can exert.

The study finds that the use of a GI as an ingredient in processed products can bring several advantages if specific conditions concerning quality and controls of the final product are met. GI producer groups are the best placed to assess this.

Overall, to avoid the damaging and exploitation of GIs reputation and to assure fair competition on the market, AREPO recommends the European Commission (EC) to introduce binding legislation at EU level starting from the basic principles outlined in the existing EC guidelines on the topic.

In detail, a GI can be named in front-of-pack labelling of a processed product when it is the ‘characterising ingredient’ of the final product and no other ‘comparable ingredients’ are present.

The GI producer groups should define the terms under which their product can be used as an ingredient and named in front-of-pack labelling of a processed product. This is particularly true because GIs have different needs according to the various product categories they belong to, but also for their reputation, diffusion and market penetration. As a consequence, GI producer groups require a certain degree of flexibility when adopting rules concerning the use of their GIs as an ingredient.

AREPO concludes that the European Commission should formally empower producer groups to authorise and regulate the terms under which a GI used as an ingredient can be named in front-of-pack labelling of a processed product.

The study is available in four languages (English, Spanish, French and Italian).