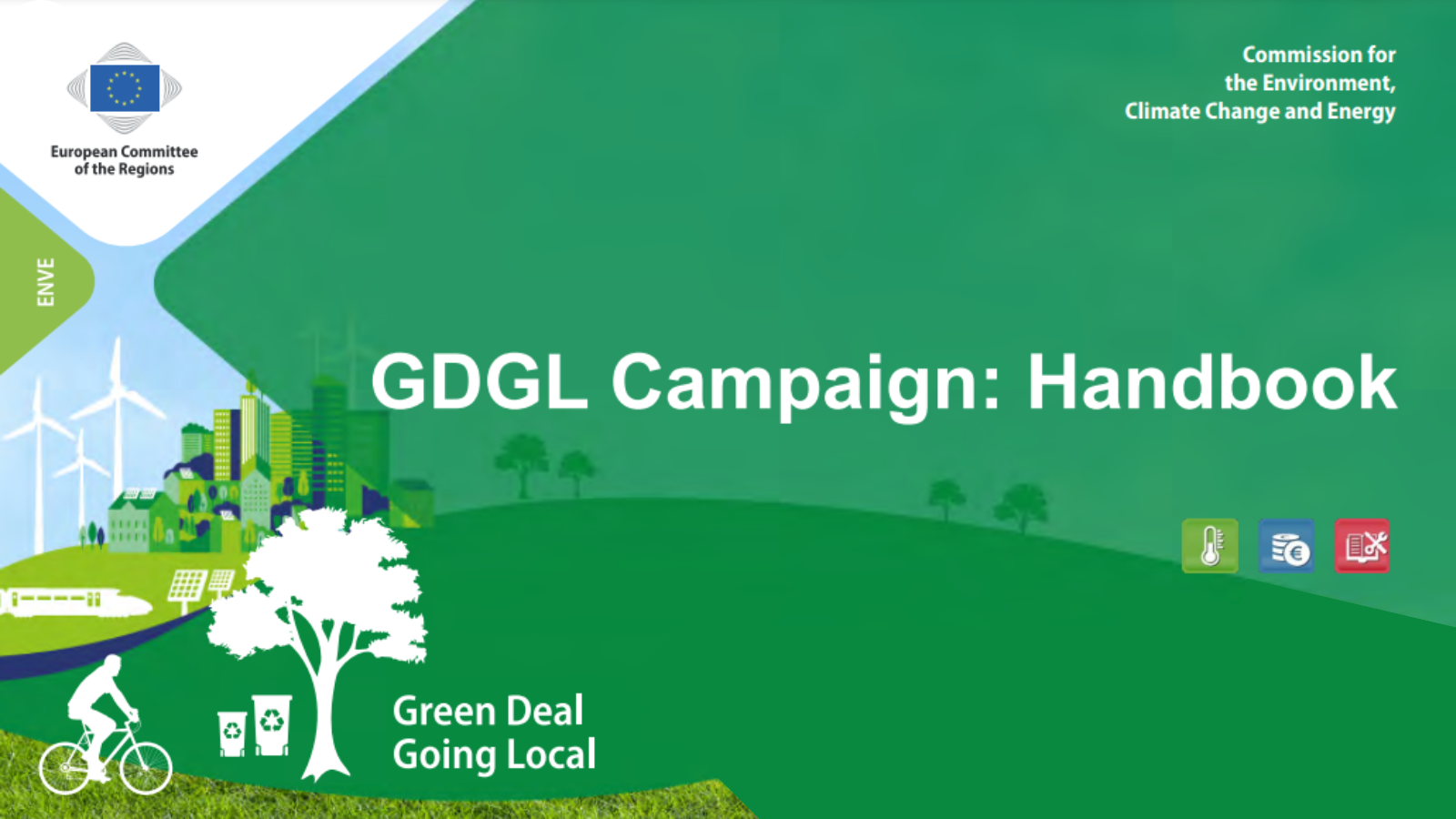 In October 2022, the European Committee of the Regions published its Green Deal Going Local Handbook. This Handbook is designed to guide local and regional authorities in their adaptation to climate change across relevant territories, including mountain areas. The Handbook is subdivided into 27 chapters, one for each Member State. Chapters target the information to the specific needs of the targeted country and climate area.

As evidenced by the latest IPCC report, climate change acts faster in mountain areas than lowland areas. Increasing temperatures, extreme weather events, landslides and biodiversity have the potential to affect (or even disrupt) traditional sectors of the mountain economy, such as mountain agriculture and pastoralism. However, Green Deal Going Local Handbook provides few examples of practices that can help to limit climate change’s damages to the mountain value chain, as well as funding resources and technical assistance tools. A short summary relevant for mountain value chains is provided below.

Prepare for landslides and other natural disasters

Natural disasters, including landslides and floods, are on the raise. Because of its geographical and geomorphological specificities, mountains are already more prone than other territories to these events. Few examples of tools that can help to understand, predict and prevent these phenomena are: the European Forest Fire Information System; European Drought Observatory; and the European Flood Awareness System. Another country-specific example is the ProtectBio project, which developed a system to assess landslides and rock falls in Switzerland.

A first step for agricultural resilience is crop diversification and rotation. This practice revitalises soils, reduces reliance on one set of nutrients, and decreases weed and pest infection. Rotating and diversifying crops is therefore helpful in long-term soil and farm management. Another crucial step is to understand what are the specific most affected by climate change and track their movements. For instance, the Global Observation Research Initiative in Alpine Environments investigates the impact of climate change on high elevations in Europe and Latin America.

At European level, different funding programmes can be used to support adaptation of mountain value chains, such as the LIFE Programme,  European Agricultural Fund for Rural Development or the Horizon Europe programme. In addition, technical assistance might be provided by several platforms such as the Climate-Adapt, a partnership between the European Commission and the European Environment Agency for climate adaptation; Copernicus Climate Change Service; and other Transnational Exchange Platforms, such as the Pyrenees Climate Change Observatory or the Climate Adaptation Platform for the Alps.