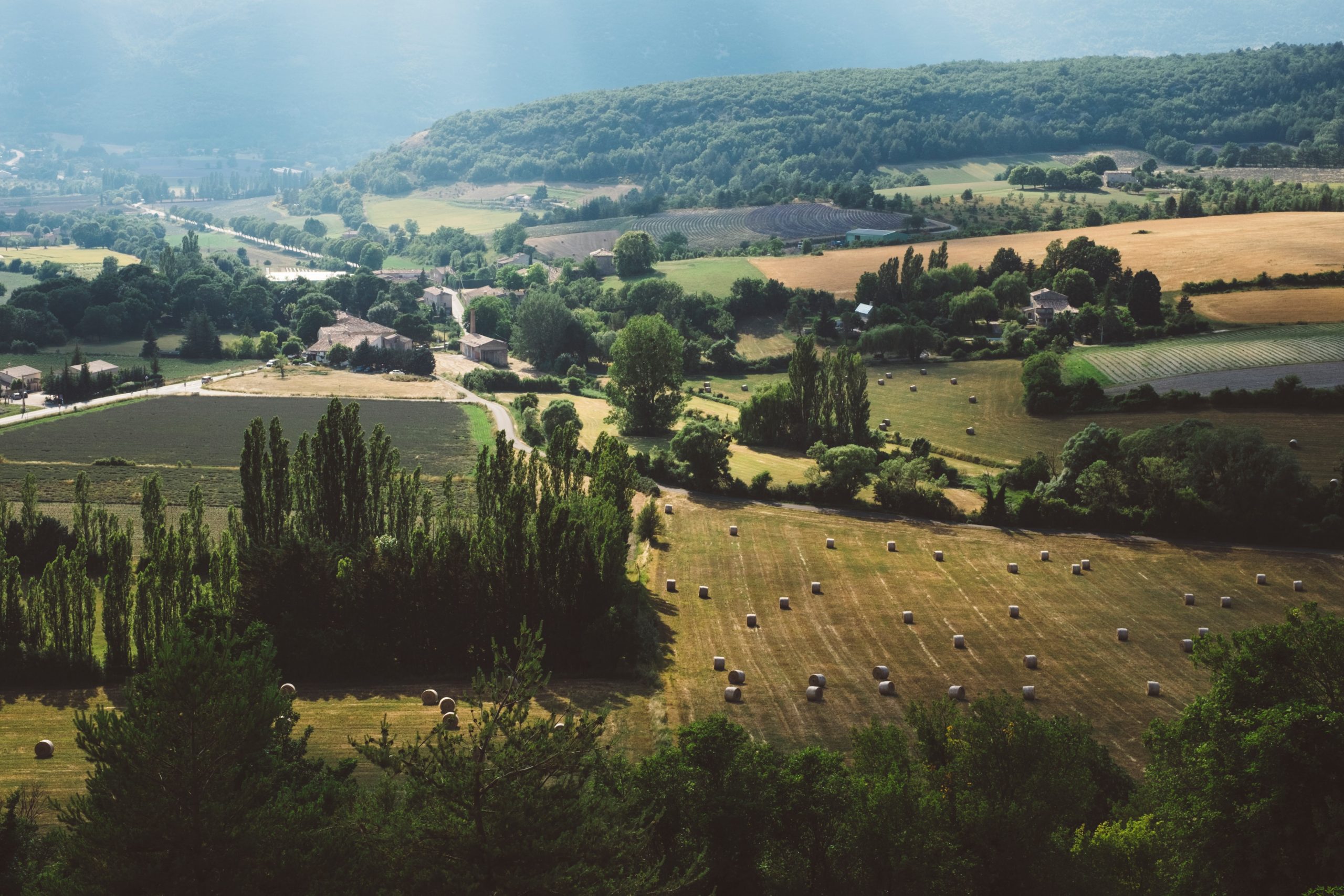 The new Common Agricultural Policy (CAP), adopted in December 2021, is based on a performance- and results-based approach that takes into account local conditions and needs, while increasing the EU’s ambition in terms of sustainability. This is reflected in the CAP’s ten specific objectives, linked to common EU goals for social, environmental, and economic sustainability in agriculture and rural areas.

The letters identify elements of the proposed plans that require further explanation, completion or adjustments before the EC can approve them.

Alongside the letters, the Commission has created an overview of the content of the letters, which summarises the key elements of the first 19 proposed plans and the related observations which are made for each country. The observations letters are organised into two parts:

The EC’s observations include that the context in which Member States have designed their draft Plans has changed with the Russian invasion on Ukraine and the ongoing generalised commodity price surge, bringing to the forefront the integral link between climate action and food security.

This new situation has been taken into account in the analysis and the Plans will require a further review to exploit all opportunities to: a) strengthen the EU’s agricultural sector resilience; b) reduce Member States’ dependence on synthetic fertilizers and scale up the production of renewable energy without undermining food production; and c) transform their production capacity in line with more sustainable production methods.