The Highlands and Islands are located in Scotland and are defined as an area of naturally constrained land capability for agriculture and forestry. The Cairngorms National Park lies within the region. The population resides mainly in rural areas and are predominantly employed in the tertiary economic sector.

Constraints include water scarcity, high temperatures, depopulation and transport in remote areas. Furthermore, there is a high proportion of second homes and staff shortages in the agricultural, forestry, environmental and service sectors.

Speyside is one of five Scotch Whisky regions. Scotch Whisky, with Protected Geographical Indication (PGI), accounts for around 75% of Scotland’s food and drink exports. Malt Whisky is the name given to whisky made from malted barley (rather than other carbohydrates); and single malts (premium products) come from individual distilleries.

The population is concentrated in Aviemore and other small settlements: most of the region is remote and is regularly affected by snow in winter.

This VC interlinks with food, drink and nature tourism and the use of whisky by-products in livestock feed.

The core stakeholders of the Multi-Actor Platform have formed a Stakeholder Advisory Group which includes producers, NGOs, members of civil society, public authority/policy-makers, business representatives (both agricultural and non-agricultural) and researchers. 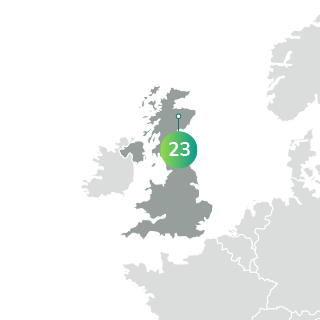 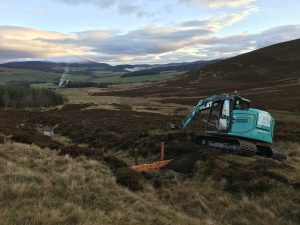 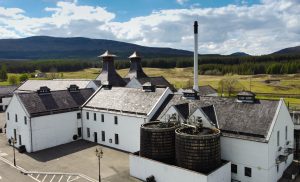 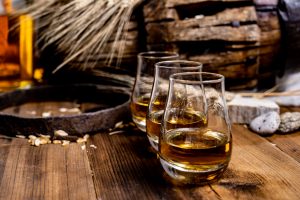 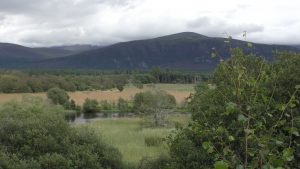 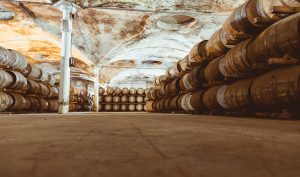 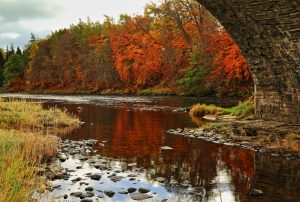