The region of Hoya de Huesca is a transition zone between the pre-Pyrenean mountains and the Ebro valley.

The Huesca region is located in the so-called “depopulated Spain” (España vaciada). About half of the province’s surface is flat arable land occupied by intensive culture of cereals and animal breeding.

Nowadays the most dynamic economic activity in Hoya de Huesca is tourism, which benefits from the great variety of natural and heritage resources.

The selected value chain is mountain wine, linked to the landscape of Ayerbe/ Loarre, the Pyrenees foothills north-west of Huesca.

Progressive depopulation and the shortage of labour have pushed farms toward a dominant grain monoculture system, which is not competitive on the national and global markets. Vineyard production has been reduced to make room for less demanding crops.

Recently, some farmers have decided to replant vineyards in these mountainous regions, trying to take advantage of the benefits offered by climate change.

In the Ayerbe Landscape, wine production remains marginal, but it is the only one that offers the possibility of income for farmers and the social revival of villages currently experiencing depopulation. The peculiarity of this reborn wine-growing region is the absence of outside investors. The few but enterprising producers are local or neo-rural, dedicated to the rediscovery of native varieties; associating actors along the entire value chain; finding synergies with tourism; and creating quality brands for the development of the whole territory.

Article: First conclusions of the regional MAP of the Spanish Pyrenees on the mountain wine value chain 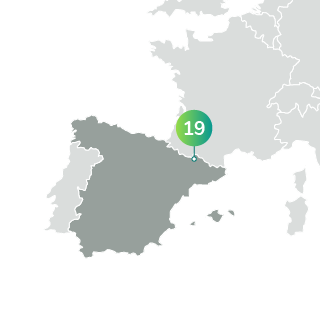 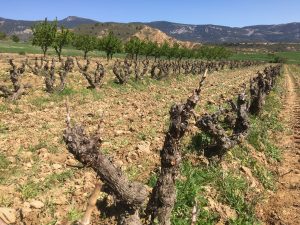 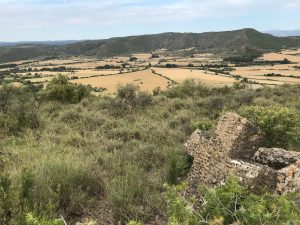 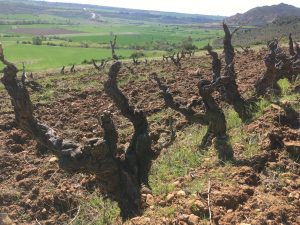 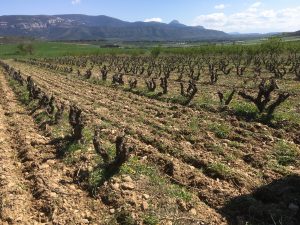 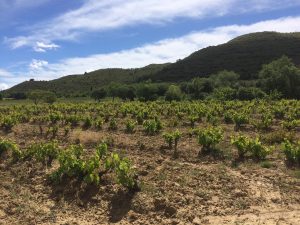 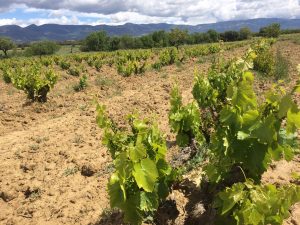