The “Franche Montagne” region of the Jura Mountains is situated in the Jura canton. This region is characterised by a low population density and milk-cheese-grassland system.

The invention of the ‘girolle’ in 1999, followed by the reorganisation of the actors into a Protected Designation of Origin (PDO) in 1997, positioned the cheese as a unique product in the market and allowed a large increase in production.

The selected value chain (VC) is Tête de Moine PDO cheese, which is a semi-hard cheese made from cow’s milk.

The value chain comprises pasture-based dairy production, which represents the main area of agricultural use in the country. Milk is produced from cattle on extensive grazing systems, often in wooded pastures. These wooded pastures, representing historical pasture management, are predominant in the region and could help limit the negative impacts of summer drought due to the shade that helps maintain humidity.

In 2020, the VC had 237 dairy farms, 9 cheese dairies and 2 rippers. PDO labelling limits production to two cantons and it is organised by three associations.

This value chain has been selected due to its innovative nature. The project is expected to provide producers with a platform to share their vision for a better future and their knowledge about adaptation and mitigation of climate change.

The Multi-Actor Platform (MAP) is being formed. To be added when available. 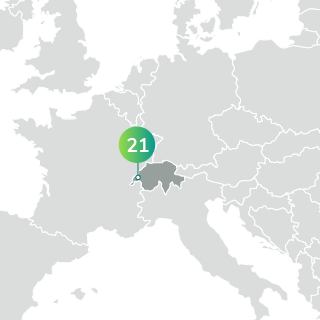 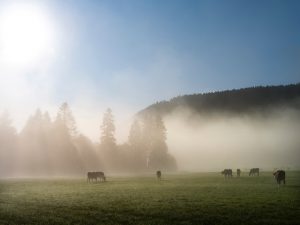 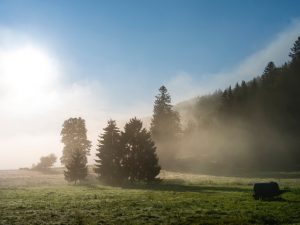 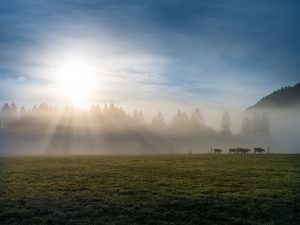 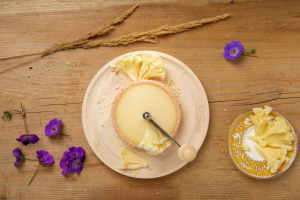 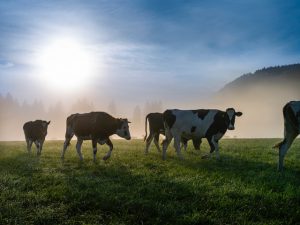 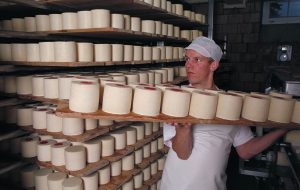