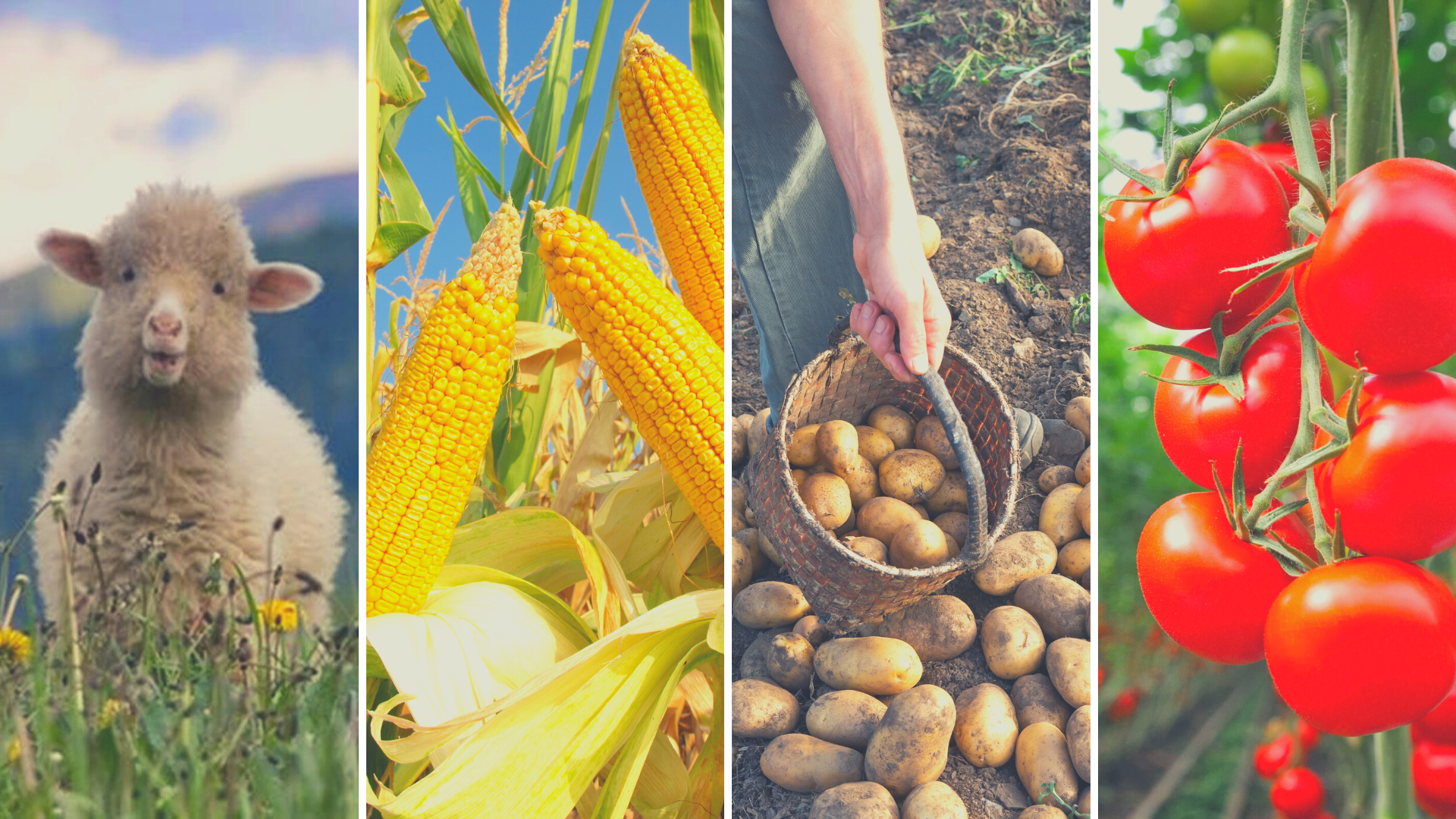 On 28 November, the European Parliament Agriculture and Rural Development Committee (AGRI) was presented with the study “Governance: the reform process of the CAP post 2020 seen from an inter-institutional angle”.

The report, produced to help MEPs learn from the long round of negotiations of the last four years, was put together by a renowned set of experts, led by Dr Haris Martinos (Metis), Professor Alan Matthews, Professor Dimitris Skouras together with Dr. Norbert Röder, Regina Grajewski, Christine Krämer from the Thünen Institute.

The study is in itself a treasure trove of evidence on how the post-2020 Common Agricultural Policy (CAP) was negotiated, the rationale behind the initial proposal, all the way to outlining the final outcomes.

The report found that throughout the negotiations, the European Parliament adopted the role of guardian of EU principles and the CAP budget while exercising a notable degree of policy entrepreneurialism.

Predictably, the Member States at Council had a much clearer predisposition towards the status quo, when not leaning towards a degree of renationalisation of CAP on the basis of deepening subsidiarity. This was a major concern for MEPs as it would risk losing the “common” in the Common Agricultural Policy.

That said, the European Parliament had internal issues of its own. By definition the Parliament is an institution made up of a great diversity of views, so MEPs had to work hard to ensure a degree of coherence in its positions.

In order to overcome this, this study made a number of key recommendations:

To sum up, this involves developing a more strategic use of stakeholder’s evidence and input from other institutions (European Committee of the Regions, EESC, COSAC/national parliamentary representatives), and indeed the wealth of expertise, technical evidence and stakeholder imput provided by projects such as MOVING and SHERPA.

Discovering the singularity of high mountain products: an interview with Toni Massanés
Get to know the project SCALABLE
Remote territories shall be considered by EU policies, reaffirms the EU Committee of the Regions
Montana174 Conference highlights the challenges of Cohesion Policy in mountain areas